Construction of the Gordie Howe International Bridge project is expected to create roughly 2,500 jobs over the next five years.

But such a large workforce should create another 1,100 spinoff jobs including additional retail work, food services, health care and service provider jobs such as child care positions, according to a study by Workforce WindsorEssex.

“It means we are going to have strong demand for talent going forward,” said Justin Falconer, senior director for the employment support agency.

“We have already had three straight years (in Windsor) of bullish job creation. If we have a down blip in the (global) economy, I think the bridge project will keep the demand locally for the labour force high.”

Agency officials in co-operation with the Windsor-Detroit Bridge Authority and the project’s contractor — a consortium of large companies under the banner Bridging North America — have assembled a jobs guide for the Howe bridge project.

The report spells out the type of available jobs directly connected to bridge construction, administrative roles, plus those spinoff support jobs within the community in the coming years.

“WDBA is pleased to collaborate with Workforce WindsorEssex to help prepare local workers for the employment opportunities the Gordie Howe International Bridge project has to offer,” said Bryce Phillips, CEO for the bridge authority.

Workforce WindsorEssex has estimated there will be 151 different jobs related to construction and ensuing long-term operation of the Howe bridge that will include labourers, carpenters, ironworkers, electricians and heavy equipment operators. That also includes a support team of office jobs that will range from positions in payroll, human resources, legal, engineering, accounting and communications. 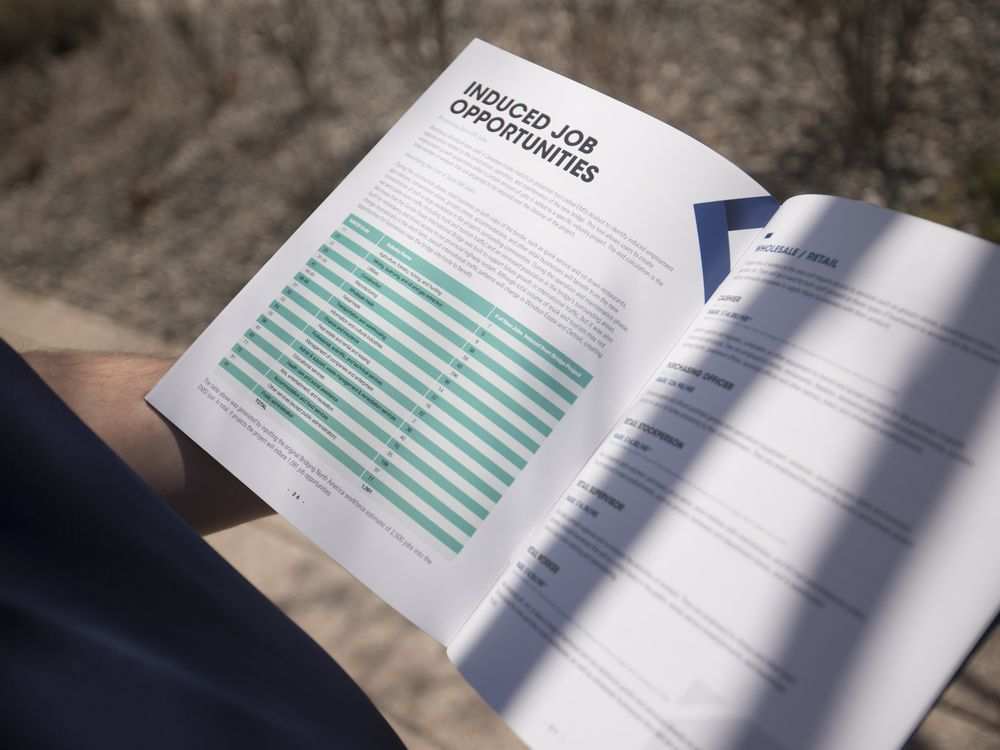 Early construction of the bridge project is already underway with 40 workers now active on site and 177 job postings listed since October, Falconer said.

Each individual company under Bridging North America has been posting jobs on their websites, but to simplify the search Workforce WindsorEssex will offer a full list constantly updated on its website for those interested.

In its new guide on the project (available at https://www.workforcewindsoressex.com/bridge-jobs-guide/) there are also details on how to apply for jobs connected to the project.

“This is very extensive,” Falconer said. “The guide covers construction-phase jobs, plus maintenance and operations jobs (once the bridge is completed). There is also a list of spinoff jobs.”

In its study, the agency has estimated 296 retail positions will be created through spinoff roles as a result of activity around the bridge, plus 198 jobs in accommodations and food service, 97 in public administration categories and 70 related to health care.

The Howe project includes a six-lane cable-stayed bridge, plazas on both sides of the border and a new three-kilometre feeder road to link with I-75 freeway in Detroit. It’s anticipated the bridge will open to traffic in the fall of 2024.

The project on Wednesday was recognized by CG/LA Infrastructure with its prestigious 2019 Oracle Project of the Year Award in the Engineering Project category. WDBA officials were on hand in Montreal to receive the award.

There will also be job fairs locally as required for the project, while job seekers can also sign up to receive email updates on the agency’s website.

For more information in navigating the guide or questions about the bridge project, call Workforce WindsorEssex at 226-674-3220. 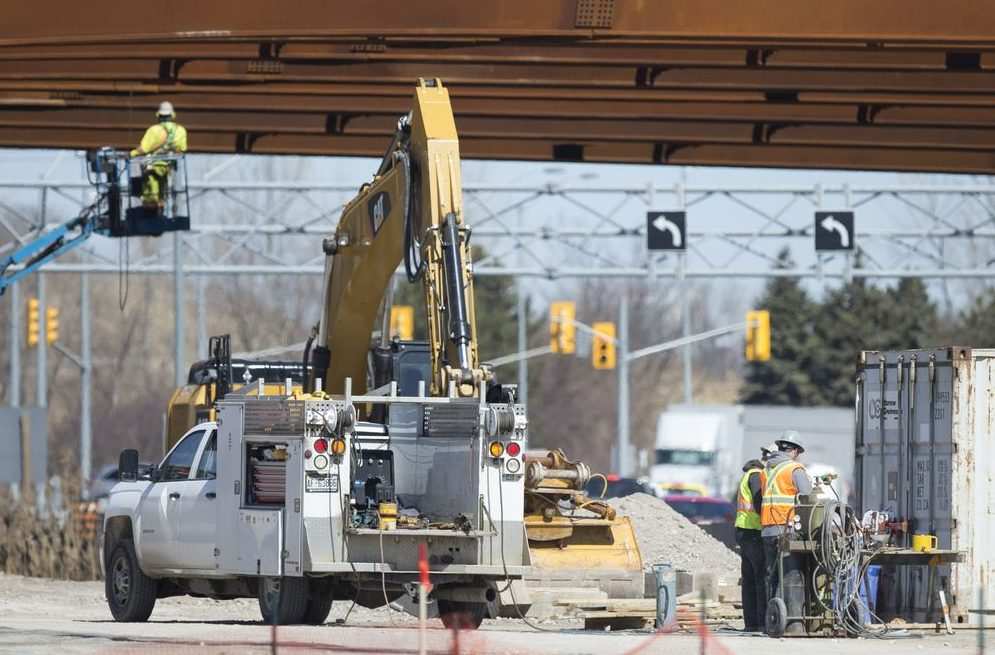 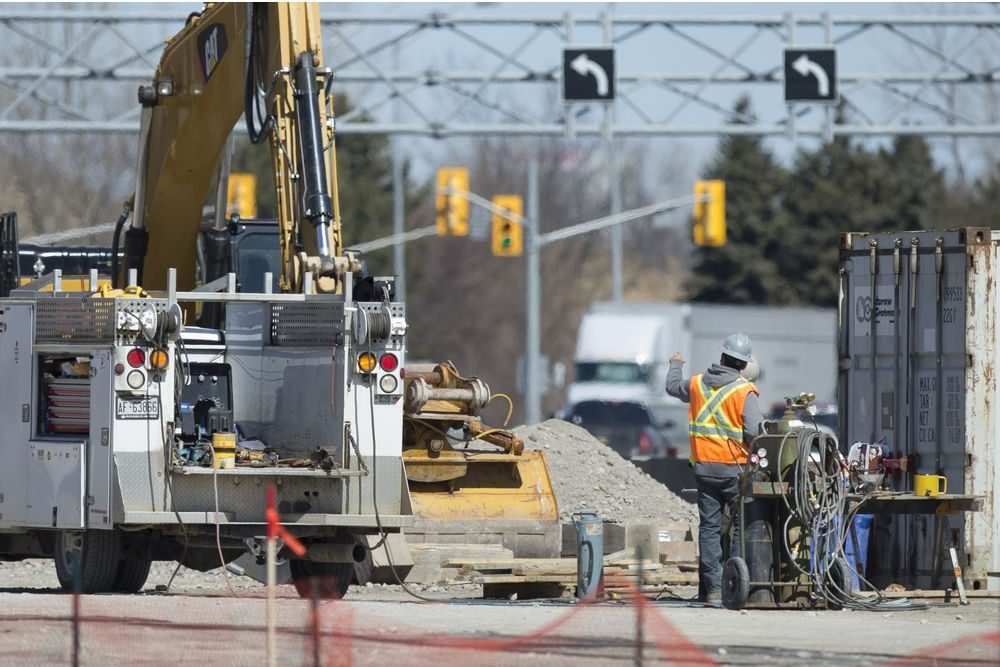